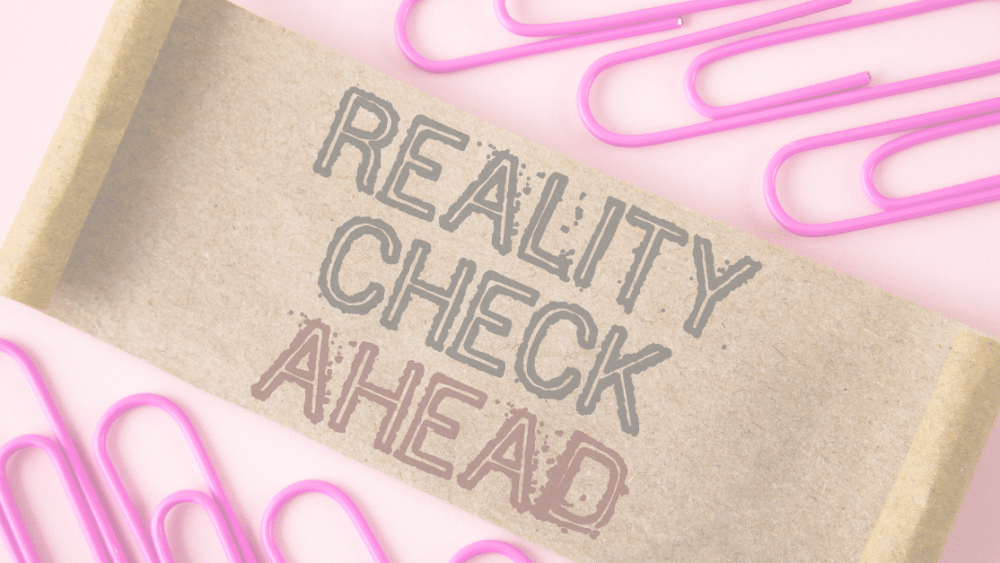 A Quick Lesson in Transparency in Marketing

In these tough times, companies are having to adapt at lightning speed as the pandemic impacts business operations. Many organizations are doing this really well. Many are stumbling, and who would blame them? And then some are making poor decisions.

Here’s a quick lesson in marketing transparency and why it presents an opportunity to build trust with customers.

Last week I saw a company announce on social media that they were closing through the end of the week for maintenance. I thought to myself, “Oh, brother, tell me that isn’t their code word for employees with Covid.”

Turns out, it was. And they got hell for it. A day later they announced they would actually be closed through the following week (still no mention of Covid), but from the comments on their post, people were not fooled. The company then created a canned reply that acknowledged employees had tested positive, that they were doing their best, and they made the decision to close to maintain safe social distancing and avoid exposing other employees and customers. Ok, good. Transparency. Honesty.

But, then, they deleted all the negative comments while leaving a number of their canned replies active.

Finally, they deleted the original post  — which was probably their best course of action at that point.

I’ve been loyal to this brand since they opened. I love it. But now I think they’re kind of lame and so do a lot of their other customers. Or maybe they were just terribly unprepared and unsophisticated at addressing crisis communications. Either way, it was unimpressive.

So, what’s the point? The point is that transparency in your marketing is how you build trust with customers. And lack of transparency is really hard to recover from when you get busted.

Take another company that had a few employees test positive. They immediately sent out a communication acknowledging this and sharing their plan for safe re-opening. It wasn’t an easy decision. The owner was really nervous about the response and if customers would return (I know because we cohabitate *wink*). Guess what? No negative feedback and the customers returned.

Honesty can be scary, but it’s also an opportunity to build trust.

Please note that I don’t think it’s a company’s fault if their employees catch a massively contagious disease in the middle of a pandemic. Nor is it the fault of the employees. In fact, most companies are facing this right now. But how a company addresses it is completely in their control.