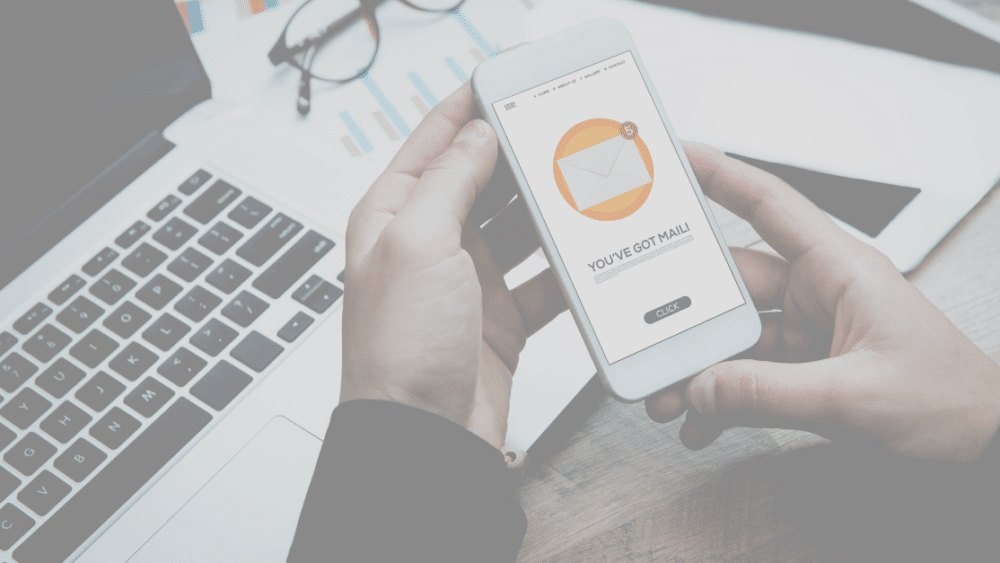 iOS 15 for Marketers: Takeaways & What to Do Now

iOS 15, Apple’s newest version of its operating system, is available and the impact for marketers is, well, big. Here’s what to know and what to do to ensure you’re prepared.

iOS 15, released September 20 has three components that affect email marketers: Mail Privacy Protection, Private Relay, and Hide My Email. Based on iOS 14 opt-ins, experts estimate that a third of your list is already affected and 50 percent will be by end of October. At peak adoption, nearly 100 percent of Apple users could be opted into privacy protection (based on the 96 percent of users not allowing ad tracking).

Mail Privacy Protection is a feature that prevents marketers from using pixels to track data from users who have opted in. This affects your open rates, which I’ll cover below.

Private Relay prevents marketers from tracking web browsing traffic location data, so you can no longer create user segments or target emails based on location data.

Hide My Email is a feature for iCloud+ users that enables them to create single-use email addresses linked to their account, keeping their personal email private when they subscribe to a form or an app, for example. Then, consumers can either forward emails from these random email inboxes to their main inbox or deactivate them. When they deactivate one of these emails, when a company sends an email to it, it results in a hard bounce.

So, what do you do? Below, I explain the implications for marketers and what to do next.

Your email open rate is going to become inflated. Huh? Yes, I was confused by this, too. But here’s how Litmus explains it:

What to do: Create an audience segment that excludes iOS users and then look at your open rate.

Your workflows and automations

Workflows that rely on open rates in the logic will now be essentially useless. Why? Because you’ll be seeing an inflated open rate of 75 percent if the majority of iOS users opt into Mail Privacy Protection. And based on the current percentage of users not allowing ad tracking (96 percent!), I assume this is likely.

What to do: You could create some complex logic with segmentation of iOS users, but for sanity’s sake, instead I recommend relying on clicks in your workflows when possible.

Open rate should not be used as a metric for an engaged segment today, no matter iOS. First, open rates are never a truly solid metric. An open is only recorded if the reader’s email client displays HTML with images, so if that option is turned off (hello, MS Outlook users!) then you can’t record an open. And second, true email engagement comes down to clicks.

What to do: Update your engagement segments to focus on clicks vs. opens. And leverage other activities like website visits, pages per visit, and time on site.

Will this remain? I don’t see email going away anytime soon. But you should always have a multi-channel marketing plan.