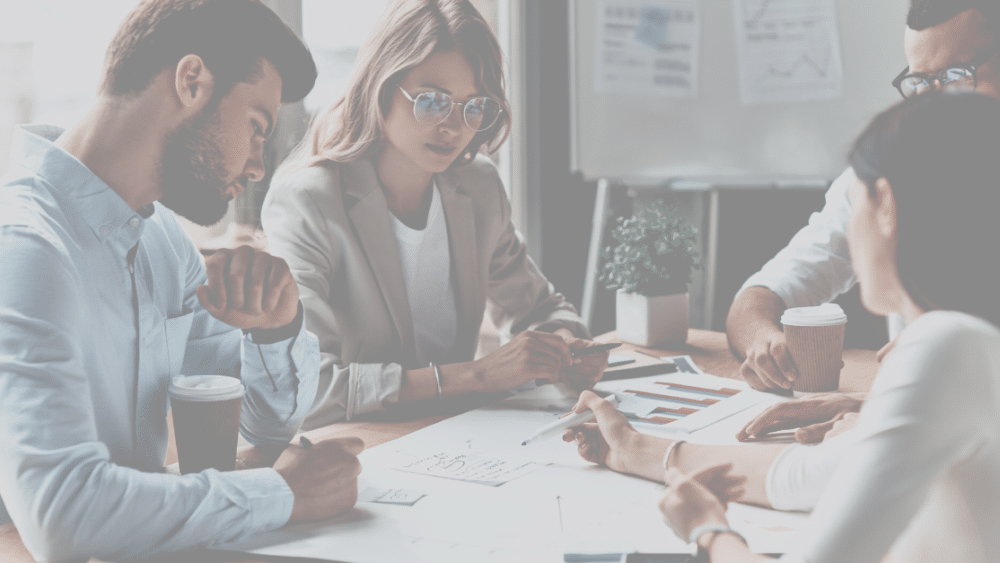 How to Have More Productive Meetings

So many meetings are productivity killers. They breed inefficiencies, waste time, and cause frustration among your team.

Consider this: The average employee spent 24 days in meetings in 2020. They sit in meetings for five hours a week and spend four hours preparing for them. Meanwhile, executives report 67 percent of meetings to be failures.

I’ve spent a lot of time in meetings with different organizations. I’ve learned a company’s approach to meetings is often indicative of their overall ability to get things done that connect to growth. This means that the better your meetings are, the more successful your company will be.

What makes a bad meeting?

While there are a lot of issues that can result in a bad meeting from people being late to multitasking to one individual engaging in an hour-long monologue, I’ve identified four primary drivers of bad meetings.

How can you make meetings better?

Al Pittampali, in his meeting manifesto, Read This Before Our Next Meeting: How We Can Get More Done, posits that no meeting should take place until a preliminary decision is made. Then, you should hold the meeting to resolve conflict or coordinate an action plan.

Note that he doesn’t include brainstorms in this, instead saying brainstorms are the anti-meeting and should work alongside your productive meetings.

Six ways to improve your meetings

Change must be embraced from the top. But often I see busy business owners and executives schedule meetings intended to be status updates. Or they are the keeper of the agenda, which usually means it’s haphazard if none existent. We’re all guilty of this, but it is in our best interest to support a better meeting culture.